Consider Kayos the go-to PR company that has been able to sidestep the vagaries and whims of trends to ferret out the gold extract in each project.

~"WITHOUT PROMOTION, SOMETHING TERRIBLE HAPPENS...NOTHING"~

Some fabulous paintings by the one and only BOBBY WHITLOCK Abstract expressionism at its finest.


Thank you, CNN, for supporting this amazing film we are so proud to be involved with -- "ELLA FITZGERALD: Just One Of Those Things"


USA Today touts DEEP PURPLE'S "Whoosh!" as one of their 10 Albums To Listen To This Month!


VIEW the trailer for COUNT BASIE: THROUGH HIS OWN EYES here! - Documentary Film OUT NOW on Digital Formats


Thank you so much to Newsweek for spreading the word on RICKY BYRD's "Sobering Times" album!


Thank you, Rolling Stone, for premiering a video clip from "RONNIE WOOD: Somebody Up There Likes Me"


Thank you to New York Times for highlighting "ELLA FITZGERALD: Just One Of Those Things"!


FORBES takes a deep dive into THE ROLLING STONES "Steel Wheels Live" and RONNIE WOOD "Somebody Up There Likes Me" -- Read Here!


RONNIE WOOD: Somebody Up There Likes Me -- Variety states: "The rocker, while never downplaying the danger of the fire he’s played with throughout his life, has to chuckle as he admits he’s led a largely charmed life. We end up charmed, too..."

"RONNIE WOOD: Somebody Up There Likes Me" Film Story on All Access


Blinded By Sound says: "With Sobering Times, RICKY BYRD has constructed a strong set of tunes that sound as if they could have come from rock's glory days. With strong playing and singing, well-crafted songs and a strong message for those in need, Sobering Times is a winner." 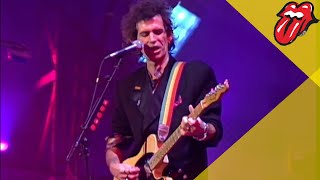 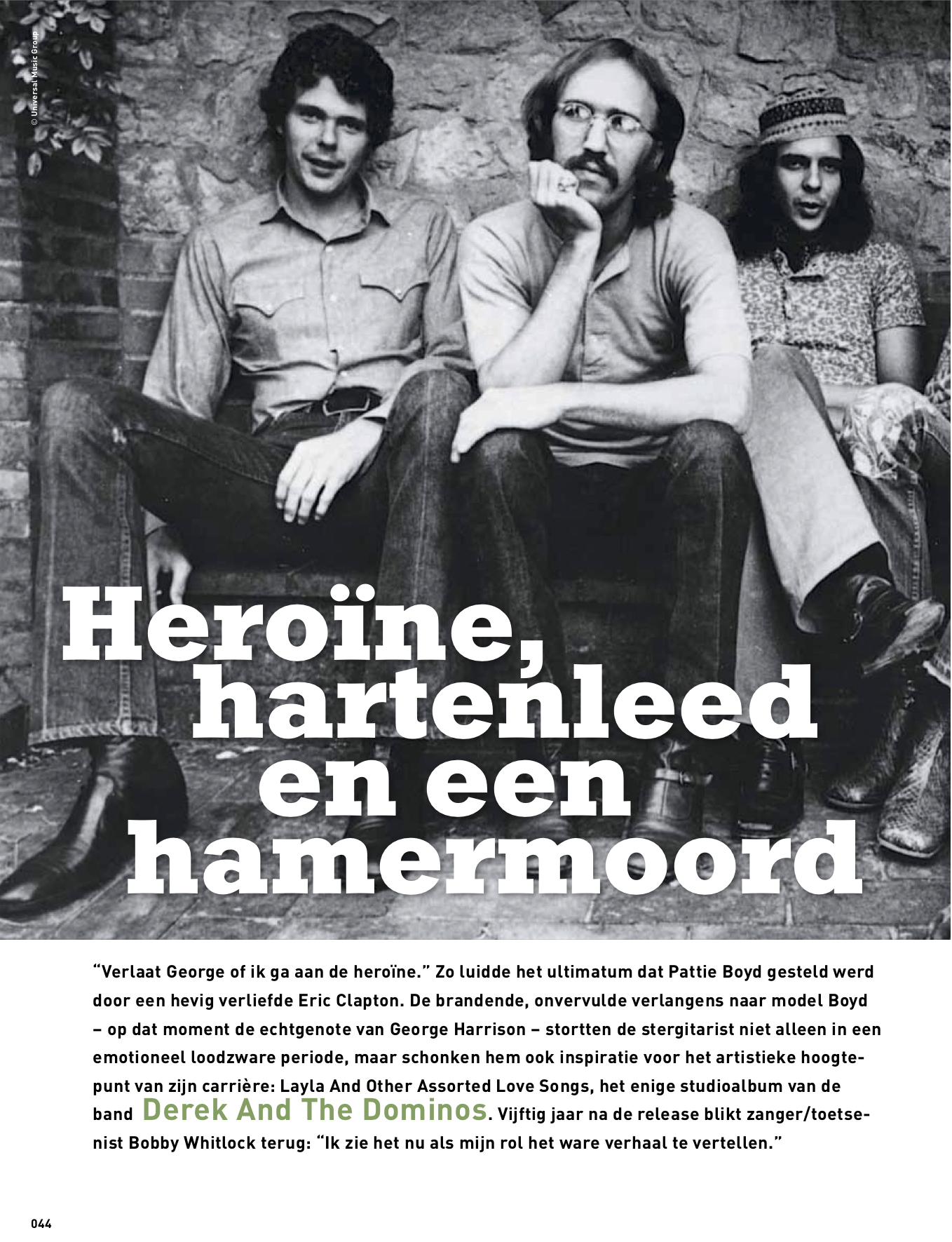 VIEW trailer for RONNIE WOOD: Somebody Up There Likes Me HERE


ELLA FITZGERALD: Just One Of Those Things trailer


VIEW "Run Riot" from DEF LEPPARD'S "Hysteria At The O2"


Ultimate Classic Rock unveils the story behind BOBBY WHITLOCK, George Harrison's "All Things Must Pass", and Derek and the Dominos' "Layla and Other Assorted Love Songs